My Childhood with Gaucher Disease 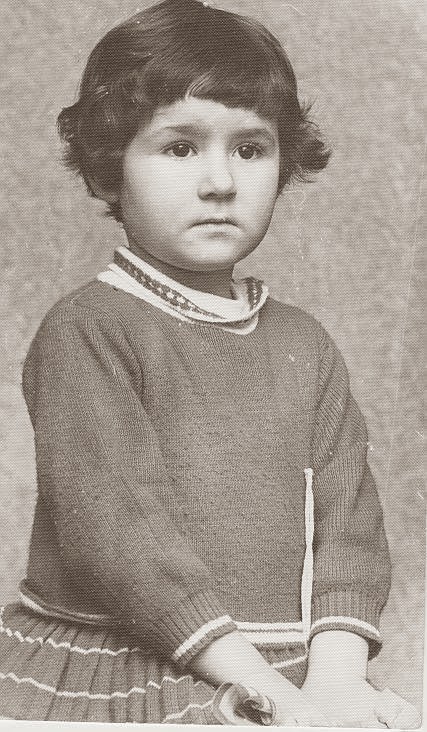 I was born in 1963 in England, and had four older brothers. Although I was a large baby when born, weighing in at 9lb 2 oz. as time went by, I got thinner and lost a lot of weight. My mother having already much experience with babies bringing up my four brothers, she knew instinctively, as mothers do, that something was terribly wrong. I found it difficult to eat sometimes, or often didn't want to eat at all. If I fell or knocked myself, as children will, I would end up with large bruises. As the years passed, it was very noticeable at how short I was, my limbs were extremely thin, my skin a very pale colour, but most of all I had a huge tummy.

When I was five years old, by this time, my brothers had also shown signs of ill health and suffered bone pains. As soon as one of my brothers was diagnosed with Gaucher disease, it didn't take long for the doctors to realise that I probably had the same rare disorder, caused by a genetic mutation from both my parents, resulting in a deficiency of a specific enzyme (glucocerebrosidase) in the body. I was taken into hospital where they performed a bone marrow test, using a large needle that punctured my sternum bone, which was the only way of testing for Gaucher disease in those days. I was thankfully anesthetized during this very painful procedure, but remember laying on the hospital bed, just becoming conscious, and overhearing the doctors talking next to me. Their prognosis sounded very dismal, and they agreed that a child in such poor condition with a rare disease which had no known treatment or cure at the time, would probably not survive much past puberty.

I remember hearing this, but not being afraid; it simply explained why my tummy was so large, why I bruised so easily, and had nose bleeds that just wouldn't stop. I once had a nose bleed that lasted six hours and needless to say ended up in hospital due to this episode.

I wasn't allowed to do sports at school for fear of hurting myself. I was a child with no support group, never met another Gaucher patient (apart from my two brothers), no treatment, and no doctors who understood the disease. I felt very isolated and unsure of what my future held. Suffering a chronic rare disease had a marked effect on me, molding me into the person I am today. I was never afraid of dying, and as a child, believing I didn’t have very long to live, this absurdly gave me the ability to enjoy every moment I have, no matter where I am, or what I am doing. I grab life with both hands and make the most of it. I have a strong fighting spirit and my sense of humour remains in tact. I starting writing stories and poems as soon as I could read and write, expressing myself on paper, which I now realise, was therapeutic in a sense.

I had my first major bone crisis in my left knee when I was 11 years old, and was hospitalized for three weeks. The doctors didn't know what was wrong, for nothing showed up on an X-ray and yet they could see I was in excruciating pain, and couldn't even stand up let alone walk. I was given Aspirin for the pain, which was as effective as giving me chocolates, for this did nothing to relieve the pain. I had many bone crisis after that and eventually at the age of 14 I had my enlarged spleen removed.

I grew up, finished school, started working, and married a wonderful man. I became pregnant and after a normal uneventful pregnancy, I gave birth to a healthy baby. I am now 50 years old; I guess those doctors who gave such a poor prognosis back in 1968 were very wrong.

Twenty two years ago, I met a professor who specializes in Gaucher disease and it was an unforgettable moment. Just seeing the small simple sign that said ‘Gaucher Clinic’ was an extraordinary feeling. For the first time in my life, I sat before someone who knew about Gaucher disease. I started enzyme replacement therapy by infusions, initially at the hospital, but thankfully, ‘home treatment’ was eventually put in place improving my quality of life, by not spending countless hours in hospital on a regular basis.

As if suffering a rare chronic disease was not enough, at the age of 44, I was diagnosed with Parkinson’s disease. My life became very difficult indeed now struggling with two diseases. Turning to my writing again, in 2011 I wrote a collection of poems which was made into a book called "Parkinson's, shaken, not stirred" about living with Gaucher and Parkinson's. 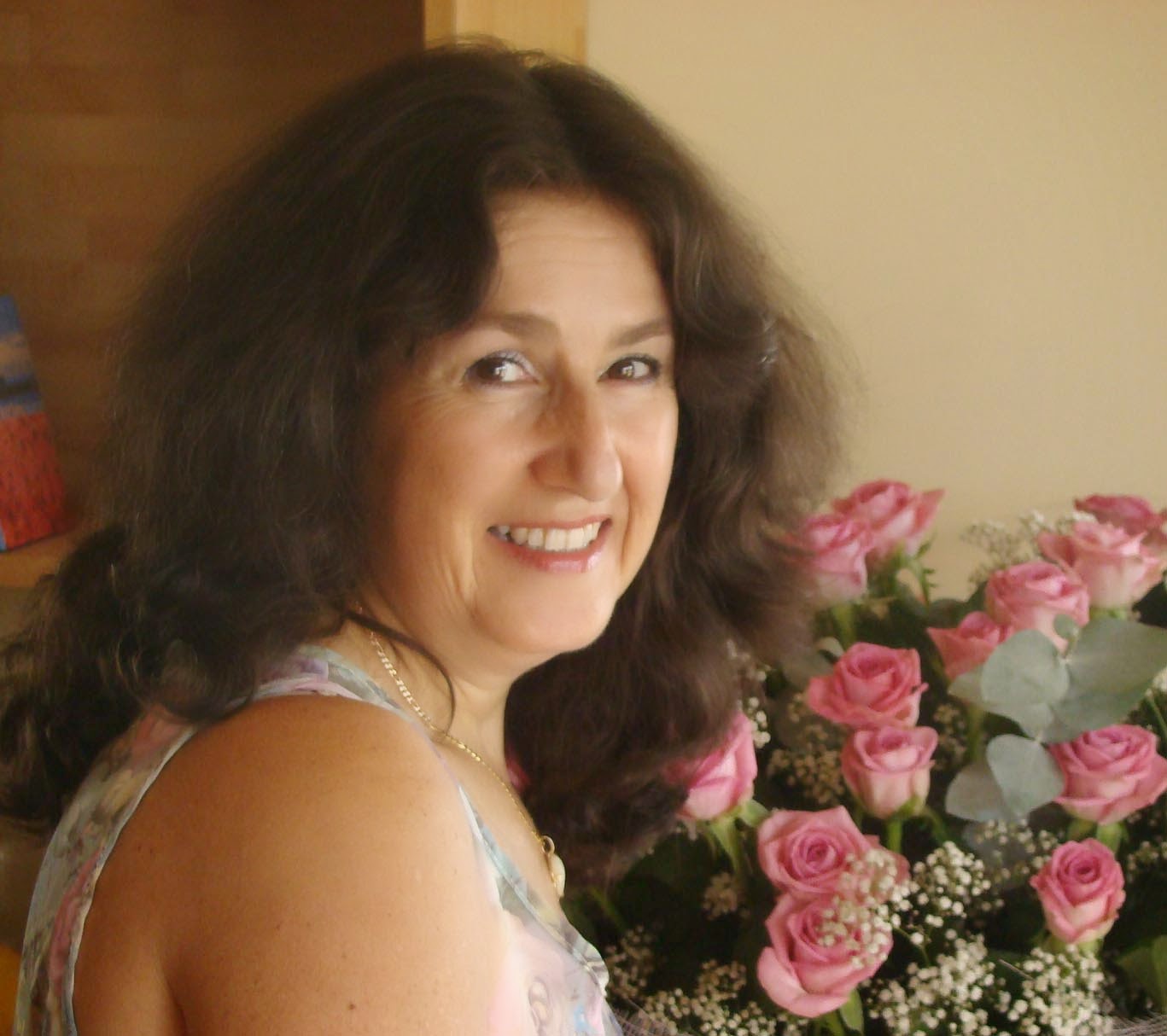 What started as merely a few poems, spiraled into an entire project, resulting in me writing a daily blog which is read in over 70 countries around the world aimed at sufferers and caregivers,  letting them know they’re not alone in their struggles, writing once a week for The Huffington Post about living with chronic disease and the occasional public speaking engagement. I have become an advocate for Gaucher and Parkinson's; my aim to bring greater awareness.

I am very fortunate to have a supportive husband and family around me, and couldn’t wish for better medical care. So despite adversity, I have a lot to be thankful for.